With a population of 94,000, the statutory city of České Budějovice is the capital of the South Bohemian Region. Located at the confluence of the Vltava and Malše rivers surrounded by enchanting countryside, the city covers an area of 56 square kilometres

Due to its numerous architectural and art heritage sites, the historic city centre has been declared an urban heritage reserve and contains the greatest tourist sights. These include the renowned Přemysl Otakar II Square, named after the city’s medieval founder. From a bird’s eye view, the nearly regular square shape is surprising with a surrounding perpendicular grid of streets.

The dominant building among the Baroque and Renaissance buildings with arcades around the square is the Baroque town hall. The four stone statues set among the three city hall spires are an allegory of the civic virtues: Justice, Bravery, Wisdom and Caution.

The gem at the centre of the square is the Baroque Samson Fountain, the largest of its kind in Bohemia, featuring a sculpture of the legendary hero Samson fighting the lion.

The city centre of České Budějovice is dominated by the Black Tower – a 72-meter belfry and city watchtower. Its gallery provides a stunning view of České Budějovice and the surrounding area. The tower was built in the Renaissance style by councillors in the 16th century. To the right of the tower is the Cathedral of St. Nicholas. The austere Baroque structure was built in the mid-17th century after the beautiful Late Gothic cathedral was destroyed by a fire. The list of sights is much longer: the Dominican monastery with the Church of the Presentation of the Blessed Virgin Mary, the Salt Store, remnants of fortifications, the Rabenstein Tower, and the Iron Maiden…

Every year, České Budějovice becomes a vibrant centre of culture, particularly in summer and during Advent. Countless unique performances during music and theatre festivals, in which the historic city centre with its squares, streets, parks and water surfaces double as the stages, have attracted visitors from the country and abroad.

The city has had a new attraction since 2011: boat cruises on the Vltava via Hluboká nad Vltavou to Týn nad Vltavou. You can cruise on a large boat or a small motorboat, which you can drive yourself. Since 2017, cruises with guided tours on the blind channel of the Malše in the city centre have been added.

The city’s advantageous location at the centre of the region and the great number of marked hiking and cycling routes make it possible to explore attractive cultural and natural sites in the surroundings. Located nearby is Neo-Gothic Hluboká Castle with rich collections of art in its interiors, and the Renaissance spa town of Třeboň. The sites included on the UNESCO World Heritage List are definitely worth a visit: Holašovice with its vernacular Baroque architecture, and the historic gem of Český Krumlov. Nature lovers will appreciate the Blanský Les hills with the highest point Kleť, the Třeboň fishpond district and the Novohradské Mountains. 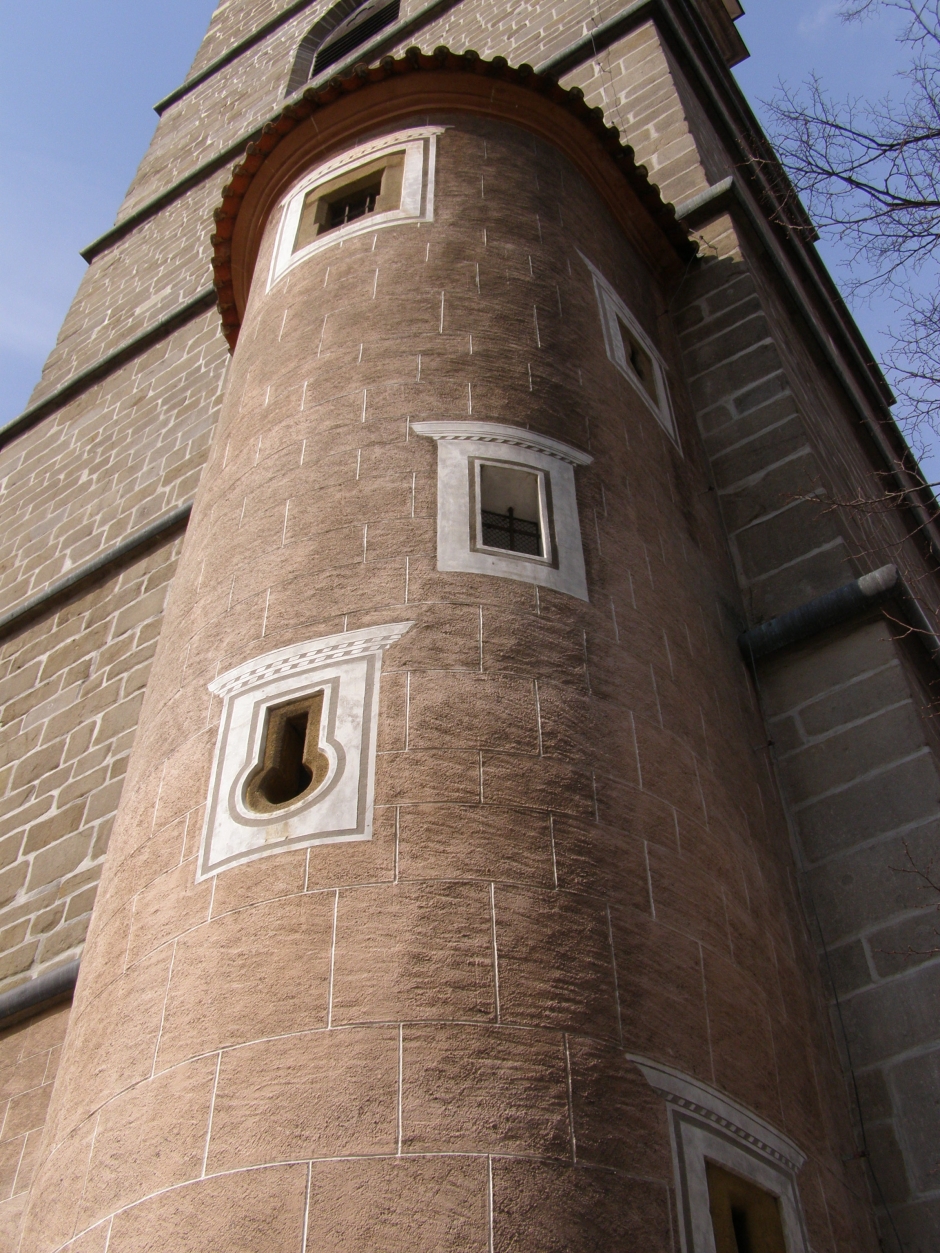 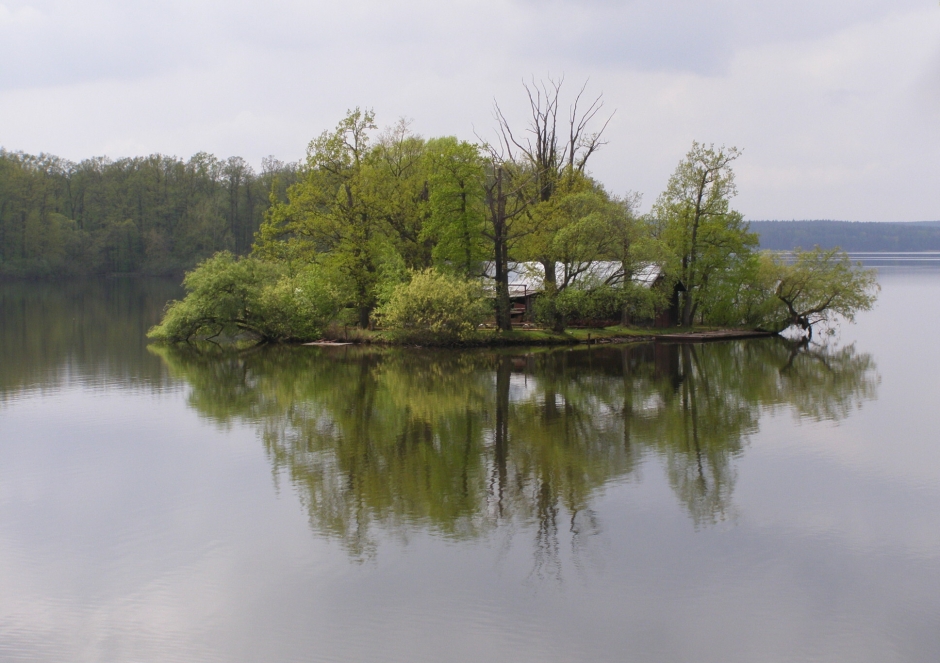 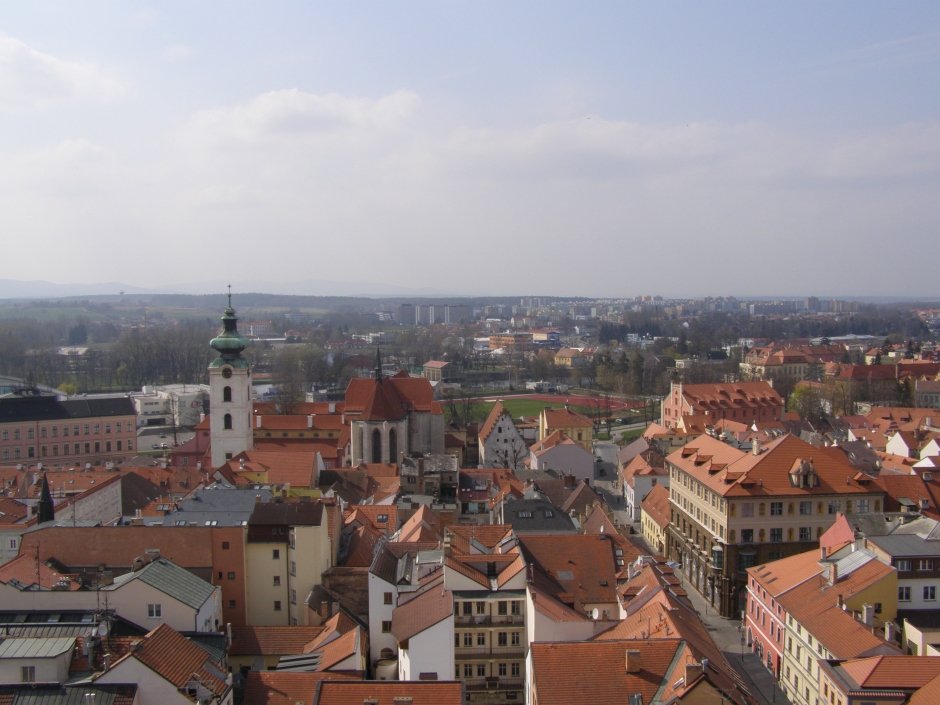 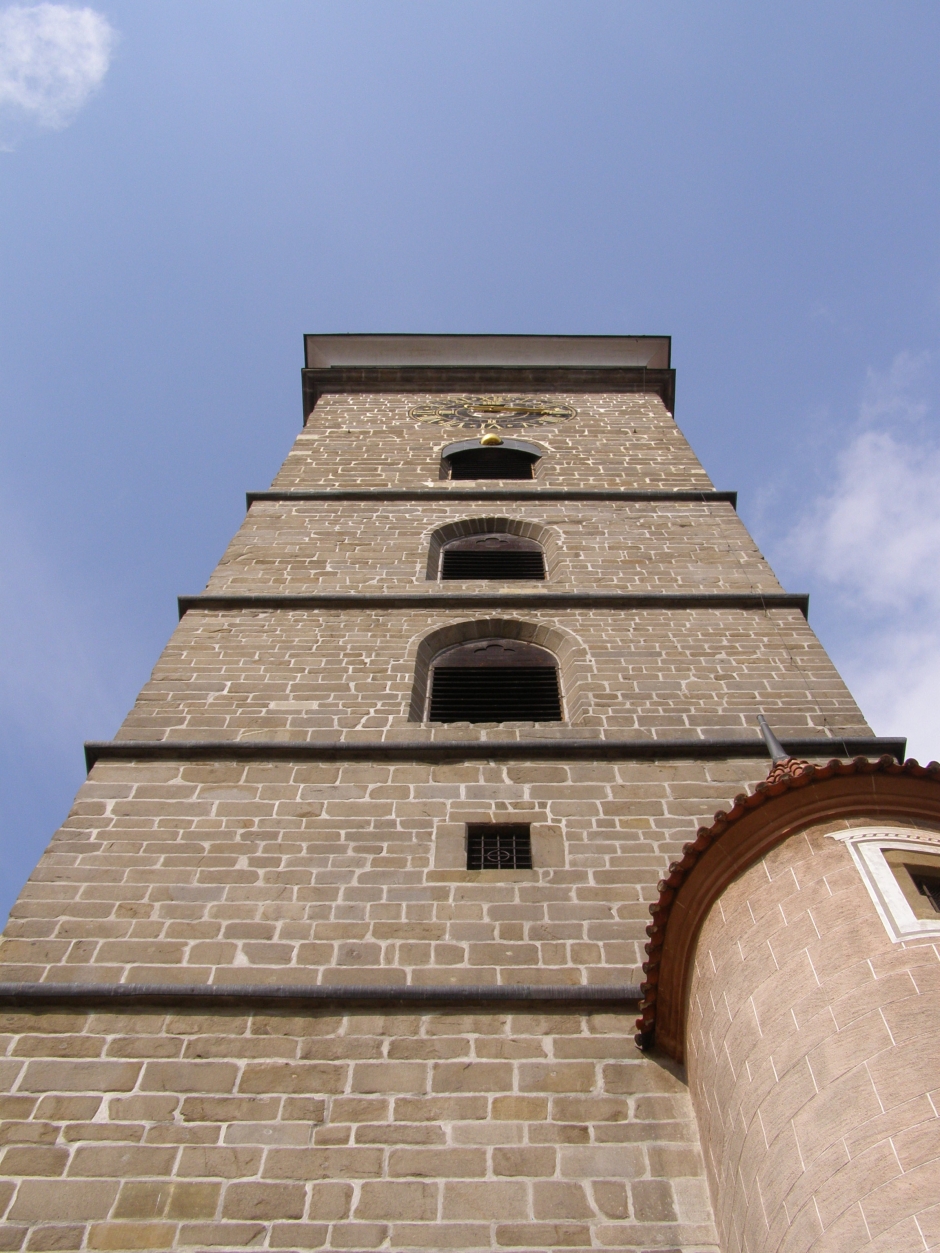